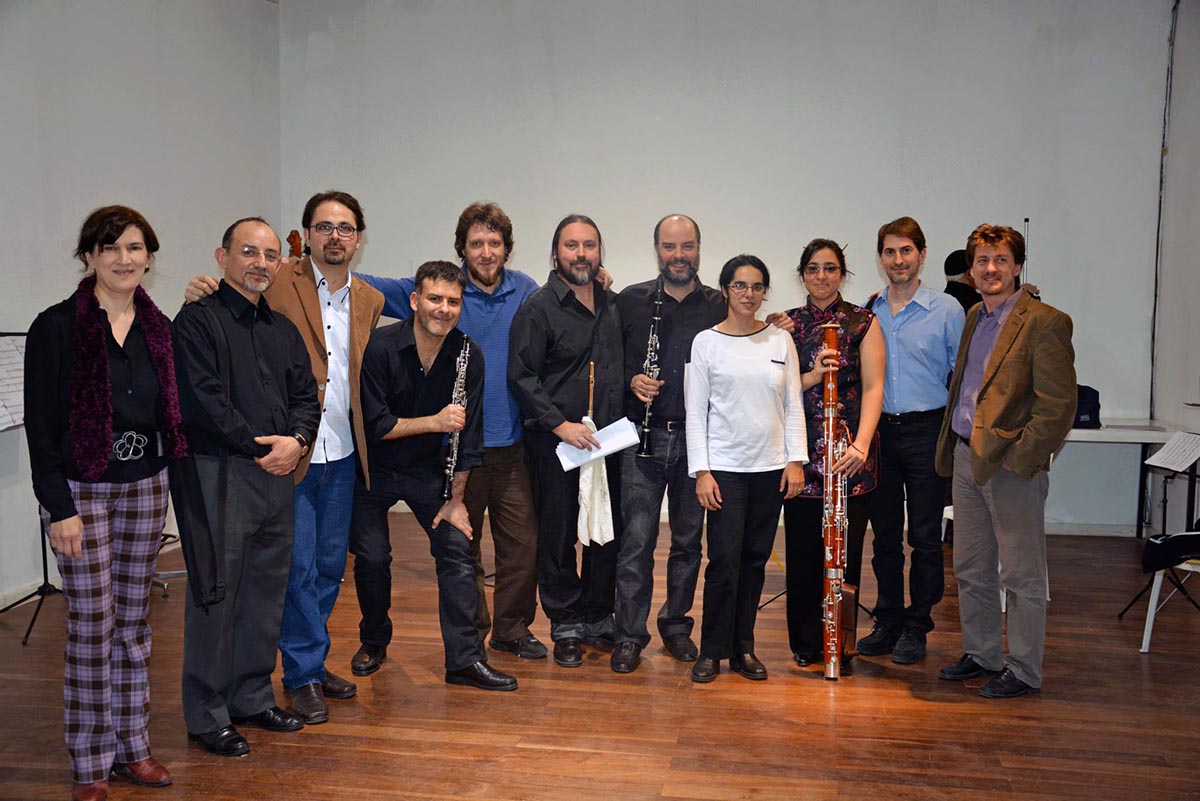 Graduate of Conservatorio de Música de General San Martín (Conservatoire of Music of General San Martín), where he qualified as a percussion teacher, and of Instituto Universitario Nacional del Arte (IUNA, acronym in Spanish), where he qualified as a music teacher. He performed together with Orquesta Sinfónica de San Martín (Symphony Orchestra of San Martín), Camerata Exaudi, and Percusionistas de Buenos Aires, among others. In October 2009, he performed as a solo timpanist together with Orquesta Filarmónica de Buenos Aires (Buenos Aires Philharmonic Orchestra). He is the first solo timpanist at Orquesta Sinfónica de Bahía Blanca (Bahía Blanca Symphony Orchestra). He teaches percussion and chamber music.

As a composer, he has produced over forty works for orchestra and different chamber music associations. He won three national awards for music composition. Some of his works were premiered and recorded under his direction. 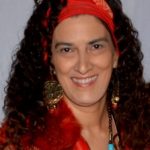 She graduated from Conservatorio de Música de Bahía Blanca, where she qualified as a guitar teacher. She has been a member of the Academic Board of this school since 2014.

She was the first violinist of Orquesta Sinfónica de Bahía Blanca (Bahía Blanca Symphony Orchestra) and she was a member of many youth and chamber music ensembles of Bahía Blanca, Tucumán and Puerto Madryn. 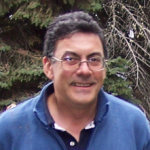 Degree and Master’s Degree in Mathematics granted by Universidad Nacional del Sur (National University of the South) de Bahía Blanca. Doctor of Mathematics, graduated from Brandeis University (1989). Mathematics Professor at Universidad Nacional del Sur (Bahía Blanca) since 1990. His articles were published in several Mathematics journals. He was a speaker and/or lecturer in various mathematics congresses between 1987 and 2012. He ran the journal of Unión Matemática Argentina (Argentina Mathematical Union) from 2001 until 2011. He has been studying at Universidad de Tres de Febrero since September 2009 to receive his Master’s Degree in Musical Creation.

He was an assistant and lecturer at WACM 2012 (Workshop on Algorithmic Computer Music, July-August 2012, Santa Cruz, USA). His paper was  published in the Journal of Mathematics and Music “A Tonnetz model for pentachords” (previous online version http://arxiv.org/pdf/1301.4255‎ and abstract with details on http://www.tandfonline.com/doi/abs/10.1080/17459737.2013.769637#.UYGlRpWUCH5)  Work presented to Ideas Sónicas: “Una Visualización Geométrica de las Alturas en Música” (Geometric Visualization of Musical Pitch). He was an assistant director of the opera project of Universidad Nacional del Sur in 2012. He gave lectures on mathematics and music in September 2012 and in July 2013 in Bahía Blanca.